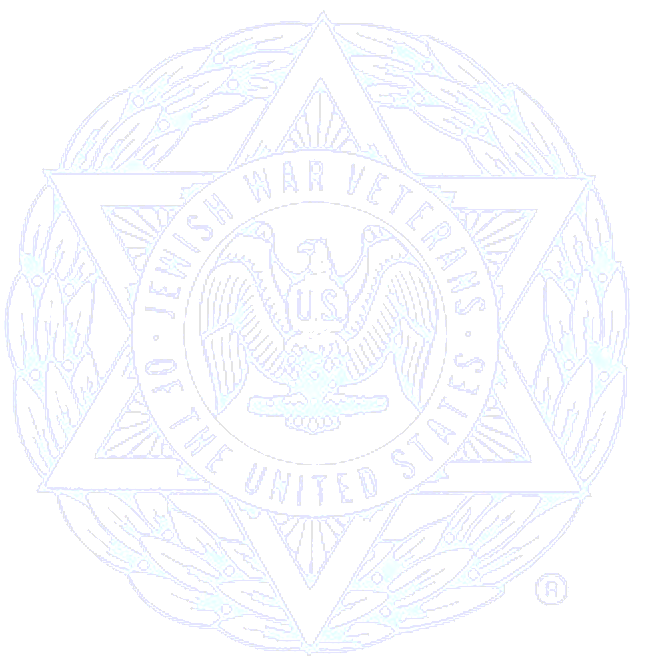 JEWISH WAR VETERANS OF THE U.S.A. (JWV) From the beginning of Jewish life in America, there has been a strong tradition of military service; dating back to 1654, when Jewish settlers in New Amsterdam demanded the right to help stand guard at the stockade. The JWV has more than 300 branches in all parts of the country. Organized on March 15, 1896, in New York City by Jewish veterans of the American Civil War, it was first known as the Hebrew Union Veterans Organization. In 1917 it amalgamated with the Hebrew Veterans of the War with Spain, and in 1918 changed it name to Hebrew Veterans of the Wars of the Republic. In 1923 the word "Jewish" was substituted for "Hebrew." The present name was adopted in 1929. In 1954 the national headquarters moved from New York City to Washington, D.C. In its headquarters building the JWV maintains a National Shrine to the Jewish War Dead, consisting of a chapel, museum, library, record rooms, and a Hall of Heroes. The JWV maintains veterans service offices in 14 of the largest American cities. The JWV and its women's auxiliary carry on an active program on behalf of the war wounded and those who are patients in Veterans Administration hospitals. The group also participates in and organizes several Jewish as well as patriotic programs across the country. During the past 100 years JWV has stood for a strong national defense and for just recognition and compensation for veterans. JWV supports the rights of veterans in promoting American democratic principles, in defending universal Jewish causes, and in vigorously opposing bigotry, antisemitism, and terrorism – in the U.S. and abroad. The Jewish War Veterans cooperates with other veteran groups and is a visible reminder of American Jewish patriotism and of the fact that Jews have served in the armed forces and paid the ultimate price for that service.

West Suburban Post 54 was formed in 2015 to provide services to veterans in the Chicago west suburban area.